In 1984 the Bartel family was operating a grain and livestock farm Northwest of Morris, Manitoba. In the summer of that year some natural disasters struck, destroying bins and buildings as well as wiping out all of the crops. This left Bartel Farms in near financial ruin.

To make ends meet, they began hauling grain for clients with farm tandems. Then renting semi’s and buying and selling grain. Their first semi was purchased in 1986, followed by other additions to the fleet – a super B, and end dump trailer manufactured on site. The first new International semi’s were purchased and added to the new total of 16 trucks in 1993.

In 1994, Bartel Bulk Freight incorporated with the existing partners: George and Lillie (parents), Dudley, Chester, and Lynn Bartel. By this time there had been a transition from hauling grain to doing general freight.

In December of 1995,  Dudley Bartel passed away tragically during a whiteout blizzard in an attempt to aid one of the drivers who was stranded 1 1/2 miles from the office.

Due to the high flood water level in 1997, the company moved off of the farm temporarily to Winnipeg until the waters subsided and cleanup and repairs to the damaged building were made.

During the flood of 2009, the company moved to its current location in Morris, Manitoba. The new 20,000 sq. ft. building situated on 15 acres was not entirely completed when the move took place.

In 2016 Bartel Bulk Freight Inc. celebrated 30 years in business. In that time the company has grown to be a major carrier of a variety of non-perishable goods to Canadian and United States destinations.

Automobiles, machinery, flooring, grain, furniture, groceries, farm products, and insulated concrete forms are just some of the goods they haul. 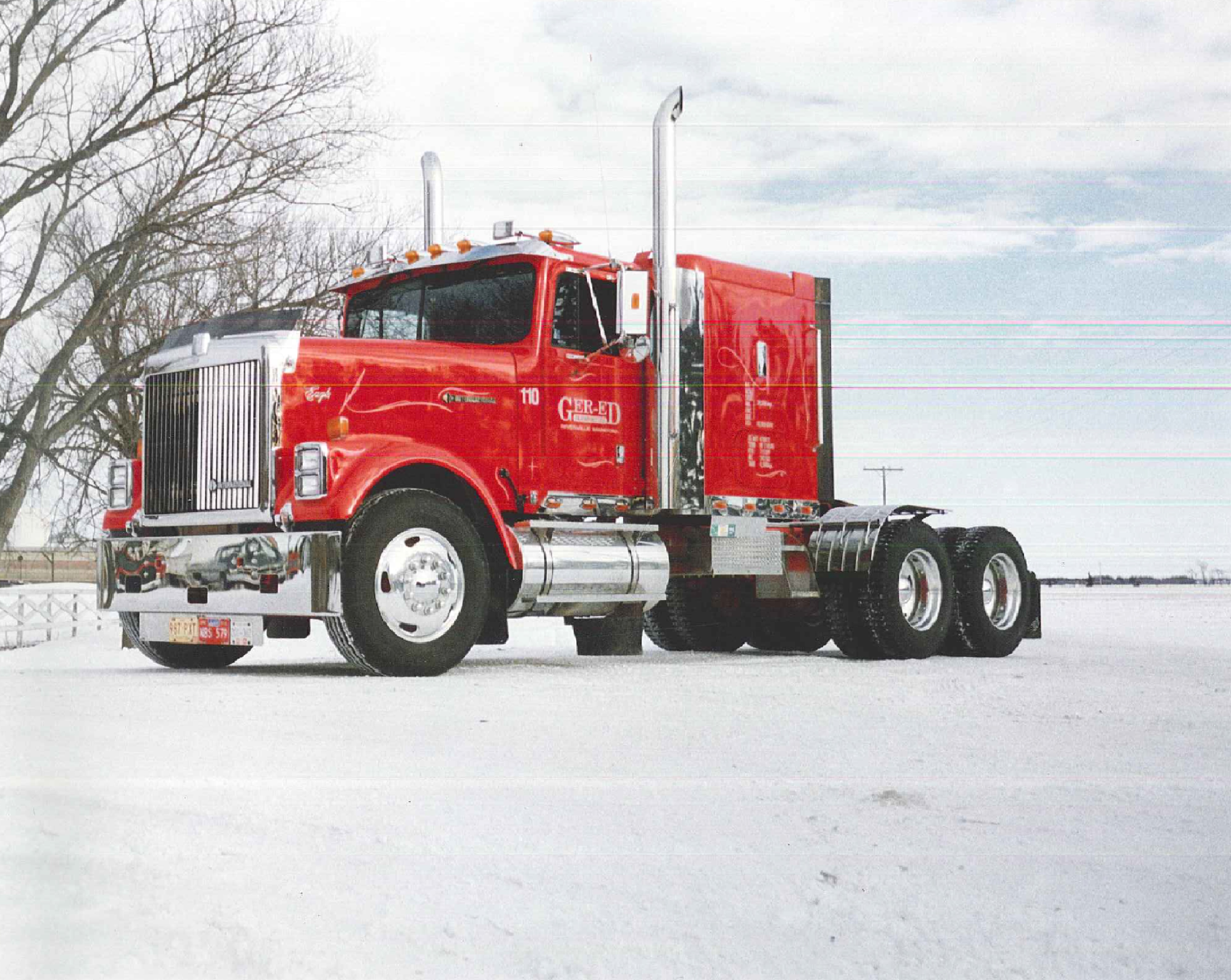 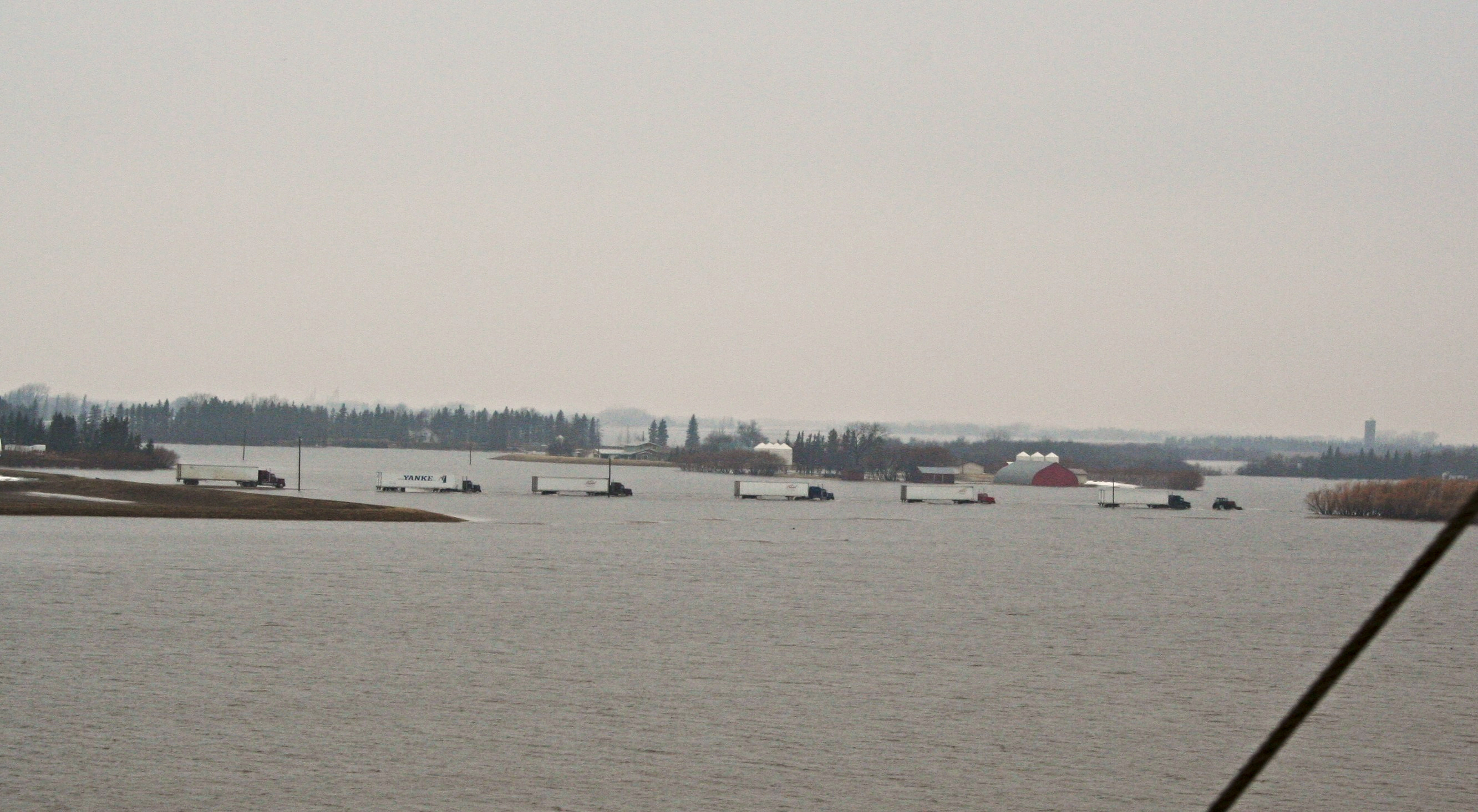